Our blog about all things peachy 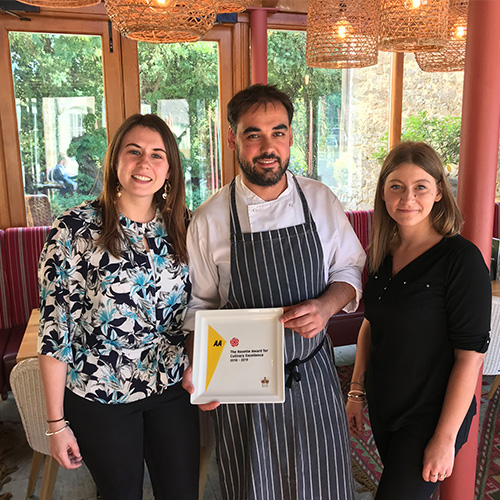 Less than eight months since we took over, The Bear & Ragged Staff in Cumnor has just won an AA Award for Culinary Excellence 2018-2019! The village pub is a world away from the Newbury & Swindon roads that stream past only a mile from its door. The heart of the pub is glorious Tudor … Continued

“Take the opportunity to escape the bustle of Oxford with a stay at this comfortable pub in a village on the outskirts of town. The building dates back to the 16th century, but today it is run by foodie-centric pub group Peach Pubs.” Caroline Mills, Travel Writer. Recently Caroline Mill, a travel writer for the … Continued 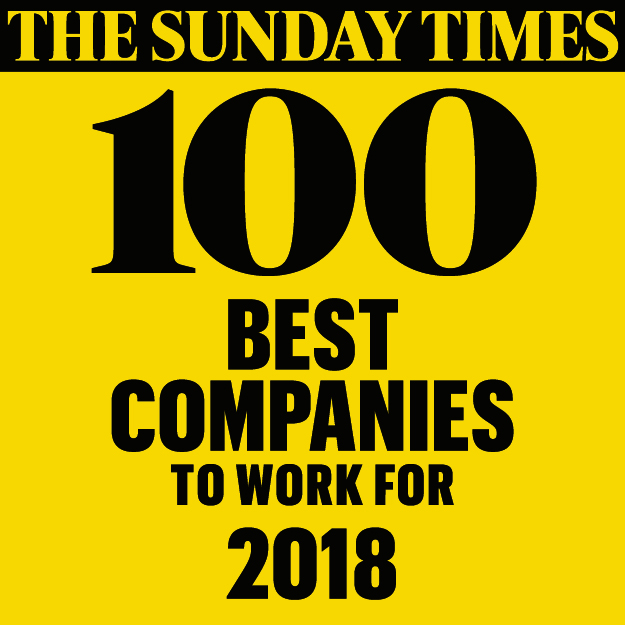 Ever since the very start when we opened The Rose & Crown, we’ve been striving to be the best in the industry, and over the last 16 years, our awards and accolades have been a huge recognition of what we’ve achieved. In 2006, The Fishes won Pub Roast of the Year in the Pub Chef … Continued

“The other day, as I was driving back from attending my first meeting as a newly-appointed Ultimate Head Chef, I was thinking what an incredible four years it’s been at Peach. Four years when I’d been given the chance to climb the career ladder, run my own kitchen, open a new Peach pub and supported to … Continued 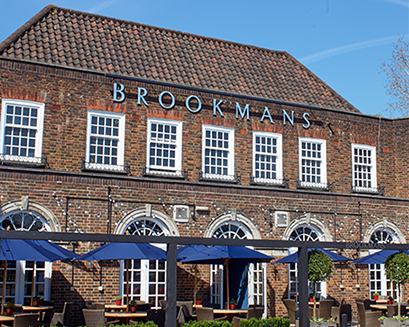 Nestled in the heart of Brookmans Park, the all-new Brookmans has opened its doors this week to reveal for the first time its chic new interior and fabulous food and drink that are set to turn the place into a style hot-spot. From top to bottom, the entire space has been transformed, giving Brookmans a … Continued 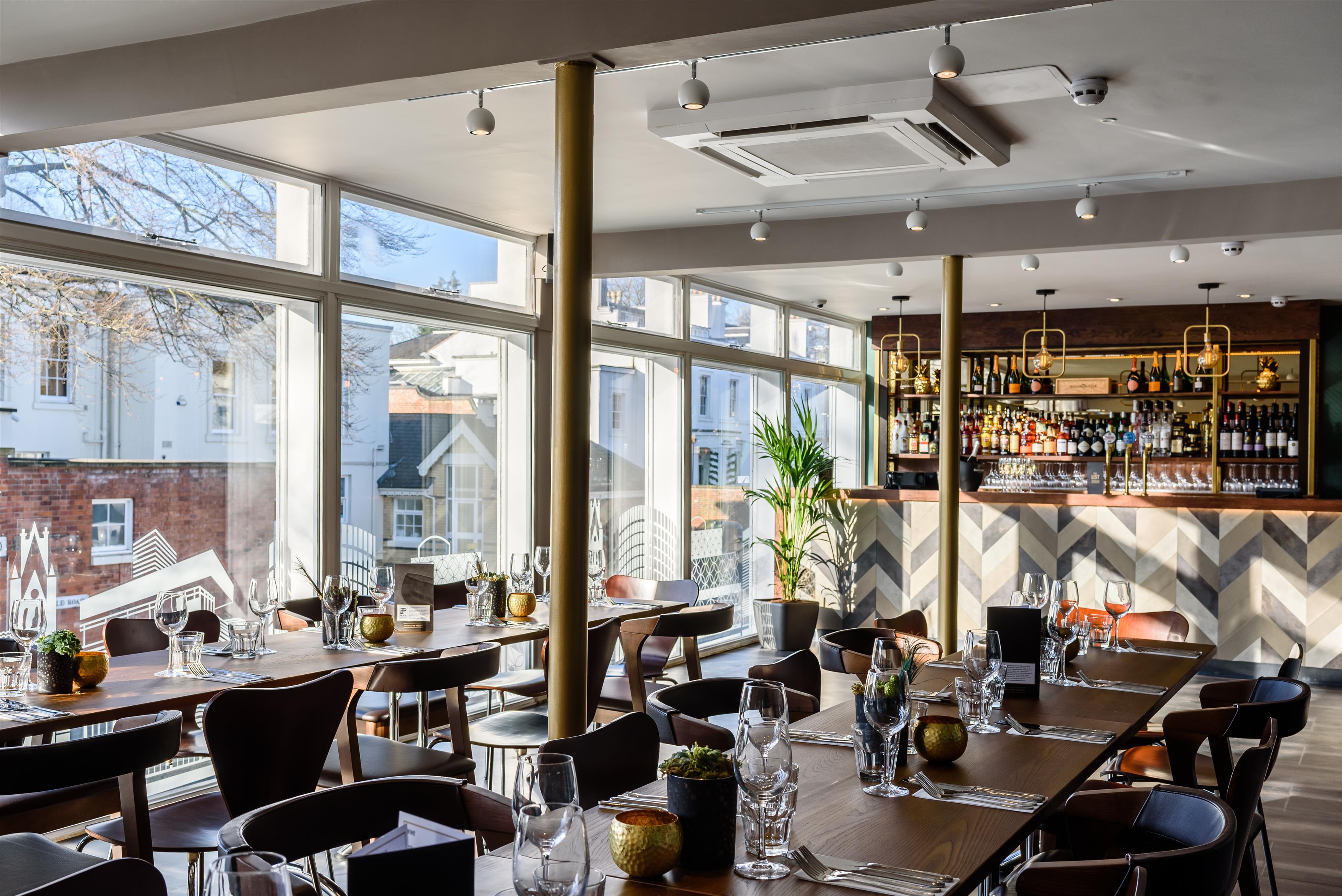 We’ve launched a new event space in the city, The High Field gastropub and the High Field Town House boutique Hotel in Edgbaston have thrown open the doors to The High Field Studio. The former architects’ space, flooded with light from floor to ceiling windows, is a multi-function venue that can be tailored to suit any … Continued

Dan Jeffs, one of our young Warwickshire chefs has reached the national heats of the Nestlé Professional Toque D’Or, one of the country’s most influential training and development initiatives, and will be going on to represent the Midlands in this year’s competition. Dividing his time between The One Elm in Stratford-upon-Avon and The Star & Garter … Continued

Following an exciting night at the awards last Friday 23rd February, we’re excited to announce we’ve risen to number 43 in The Sunday Times 100 Best Companies list 2018. We rose up the list in the annual rankings of the best of Britain’s employers, achieving a Star accreditation, a year after joining the list for … Continued 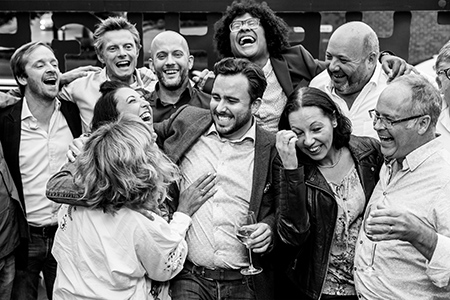 Lots actually. We started by slathering care and attention on the lovely, eccentric pub we acquired right at the end of 2016. The Duke of Wellington, between Guildford and Leatherhead, is listed for its great age and its fabulous fancy brickwork, scattered across the pretty village of East Horsley by local landowner Lord Lovelace in … Continued 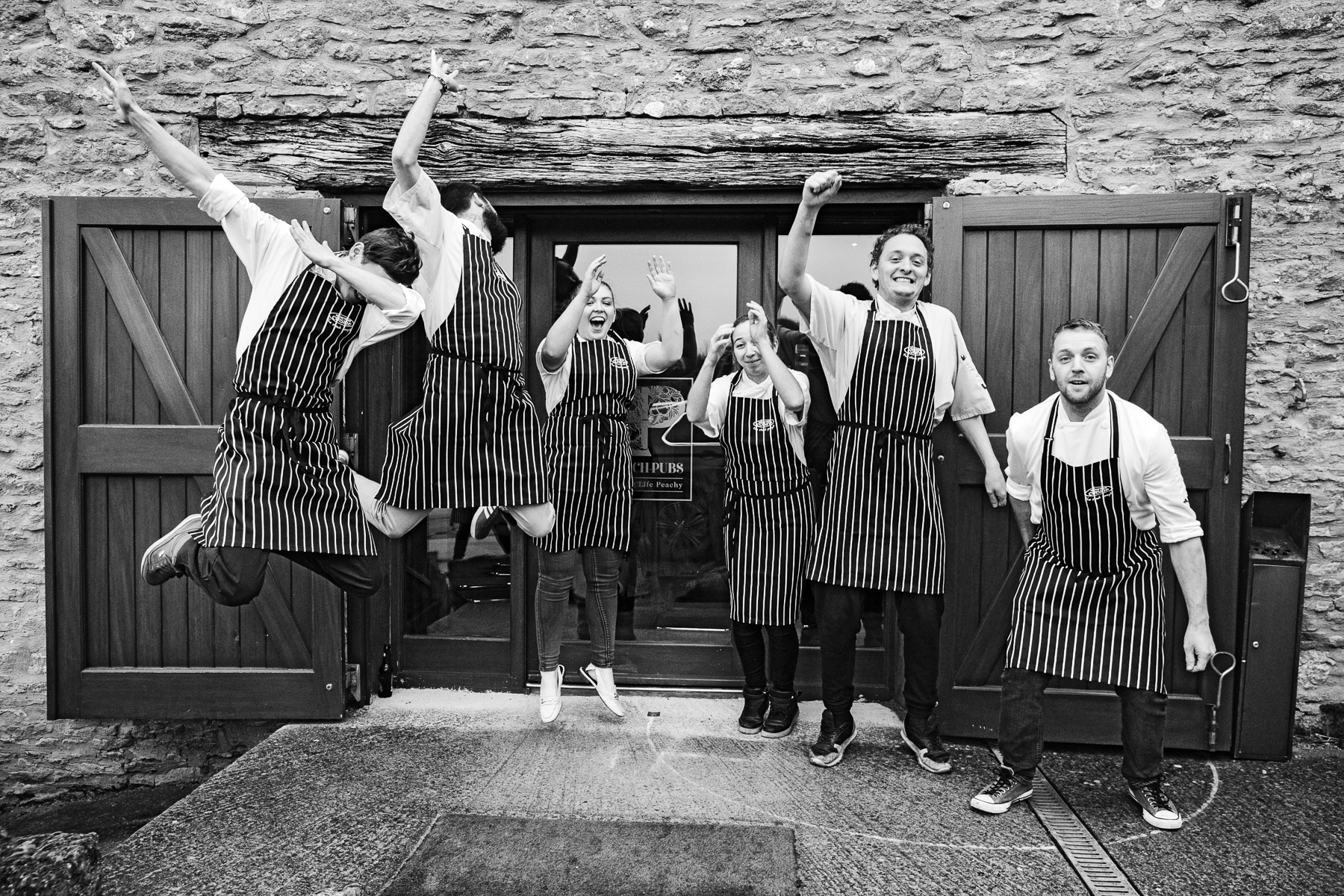 Earlier this year, Head Chef Leon Higham and his team at The Rose & Crown won the coveted title of Britain’s Best Brigade; proving a favourite amongst guests who voted for them in their droves in a nationwide competition. Leon Higham and his dedicated team of six, rose victorious against brigades from seven other sectors … Continued

Making Life Peachy
Peach Pubs and its partners use cookies and similar technology to collect and analyse information about the users of this website. We use this information to enhance the content, campaigns and other services available on the site. Please click 'I accept' to consent to the use of this technology by Peach Pubs and its partners.
Manage Cookie Consent
We use cookies to optimize our website and our service.
Manage options Manage services Manage vendors Read more about these purposes
Preferences
{title} {title} {title}